How to get Micro Services Right? 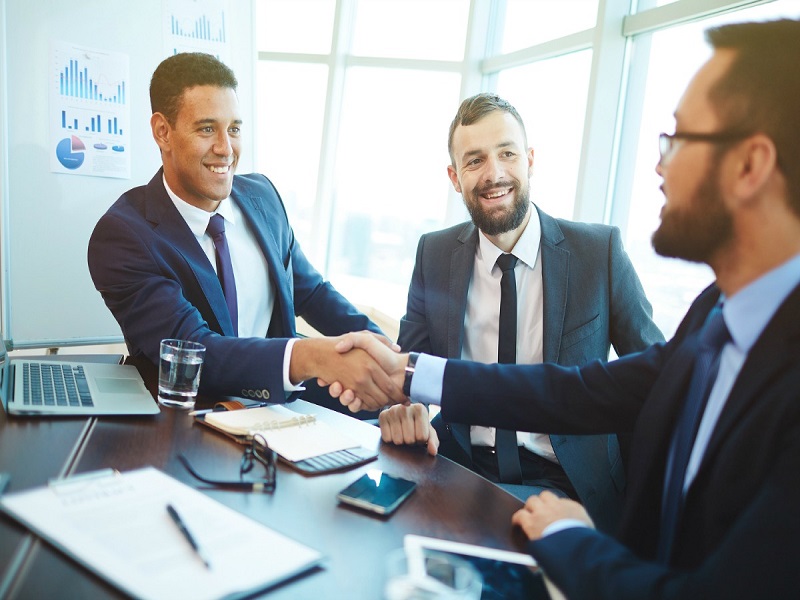 Microservices are an architectural structure which help with organizing an application as part of a collection of services which are deployable independently, coupled in a loose manner, can be highly maintained and tested, structured around business capabilities, and are under the ownership of a small team. Microservices assist with frequent, reliable, and fast delivery of complex applications. They also help an organization to evolve their technology stack.

How To Get Microservices Right?

In recent microservice survey results from O’Reilly where 1502 people where polled, users indicated 92% success with using microservices. With such a high probability of success, there are several parameters which, when taken into consideration, may further improve the success rate.

If a user is contemplating migrating to a microservice architecture, they need to avoid anti-patterns by creating an outline of microservice migration steps. To know more, check this resource: http://chrisrichardson.net/post/antipatterns/2019/01/28/melbourne-microservices.html

If an application has been built using microservices, then a software architect recommends having it assessed using a Microservices Assessment Platform. This tool analyzes the application and recognizes what improvements need to be made thereby reducing organizational risks and improving the efficiency of the microservice.

Among the respondents surveyed, almost 58% indicated using something other than containers for the instantiation of microservices and reportedly did not have success. By contrast, those using containers mentioned having a higher chance of success with microservices.

For instance, 49% of the respondents who reported “complete success” instantiated most (75-100%) of their microservices which is 5 times the baseline. Whereas those who mentioned “not successful at all” for evaluating success with their microservice projects rarely used containers which is eleven times the baseline. Tom Barton, CEO of Diamanti, explains that though the current rate of container adoption for microservices may be at 5%, it might be closer to 100% in six years since the tech industry has standardized a common tool like the Kubernetes for this purpose.

If you are interested in learning more, write to us at info@microgreentech.com